Cathy started the meditation with everyone drawing a dolphin card with one word printed on it. My word was “undercurrents” and immediately the following message came:

Undercurrent: This is how Guidance works. Guidance is like an undercurrent in a body of water. You may not see it, but it guides you nonetheless. Like a leaf that floats ever so gently to find its new home upon the surface of a sparkling brook or stream, it quietly rests upon the surface. It does nothing, and by doing nothing, it allows. And this is where the guidance and Trust occurs. It does not fight the undercurrent, but literally goes with the flow.

This, too, Dear One, is the Way of Guidance. Be mindful of the quiet undercurrent that stems from your heart. Listen to its life-giving beat as it shows you the way of the Divine.

Cathy began to read her message about the full moon in Capricorn and its meaning for humanity. As she began the passage, I found myself tuning into a different frequency. A beautiful vision began. I saw myself transforming into a large, crystalline lotus flower. I saw it’s root extend deep into the ground, piercing the various layers of Earth until it reached a giant crystal deep within the Earth. I was told this was the heart of Mother Earth. I watched this large crystalline taproot wrap its tendrils around the crystal. Although this was a very secure hold, it was also like a gently hug. The root and the crystal at the center of the Earth became one.

Meanwhile on the Earth’s surface, the crystalline lotus flower began to grow upward. It had a gentle sway as it expanded upward into the cosmos. Once it was among the stars, the blossom itself grew larger and larger, opening up. It began to capture falling stars and pieces of stardust. As this happened the crystalline structure began to vibrate. I saw sparks within the structure. It was alive.

As the flower continued to sway and drift upon the ethers of all that is, another message began:

You are this connection. You make a difference. You are the tipping point. You have become the beacon for others to follow.

Step into your role as a new lightworker. This is a new type of lightworker, one that is needed for the transition of Gaia [spirit of Mother Earth] as she transitions into a new dimension. Be part of that community that connects above with below.

We are all one. Step into that role. Be at one with the universe.

Be who you are. This is who you were meant to be. Allow divine guidance to enlighten you.

A couple of minutes later, Cathy began playing the crystal bowl, bringing forth more messages many of which mirrored the vision and messages I had already received.

We are in transition. Mother Earth is in transition. Will we be able to embrace our new-found roles as lightworkers and beacons, guiding the way for others? 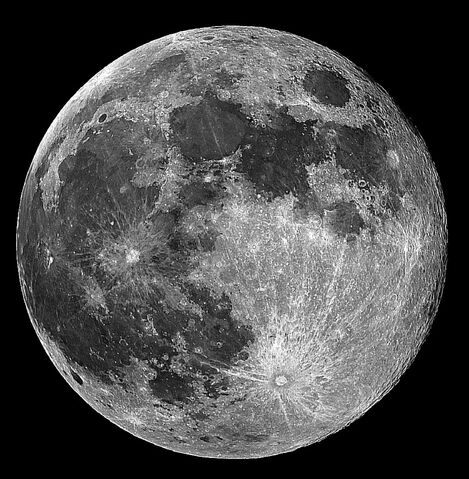