Showing posts from October, 2022
Show all

Click READ MORE to launch the video. Join Trish and Rob MacGregor with The Mystical Underground Podcast for a conversation with... Candice M. Sanderson lives in Naples, Florida. Her life changed in a ten-minute period in August 2013 when she began to receive information from messengers from other-worldly sources. When her training as a psychologist failed to explain these events, she reluctantly followed the breadcrumbs down a path which resulted in extraordinary adventures into the unknown. Candice first appeared with us on The Mystical Underground in 2020 when we talked about her first book "The Reluctant Messenger," and we talked to her in February about "The Reluctant Messenger Returns," which chronicles her expedition across a vast expanse of universal consciousness that led to new truths about life that she thought she had known so well. Her new series, "From the Reluctant Messenger," highlights some of her more memorable explorations into other-di
Post a Comment
Read more

Click READ MORE to launch the video. Hurricane Ian struck my hometown less than two weeks ago. We'll be rebuilding for years. Lessons are often learned the hard way. We can use these challenging times to learn. Can we find balance amid the chaos? Can we let go of things that don't serve us? Can we learn to be resilient? Yes. But we are not alone in these times. We have a celestial team of advisors who can guide us, helping us navigate these choppy waters.
Post a Comment
Read more
More posts 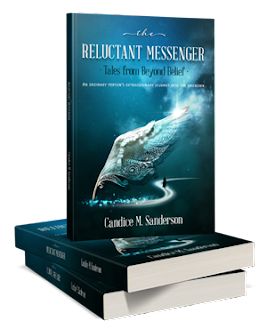 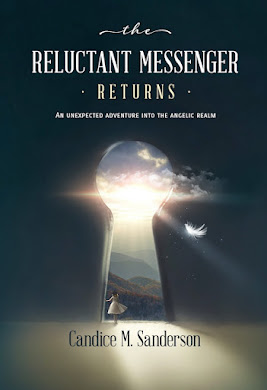