Click READ MORE to launch the Video.
"As humans learn to rely on their instinctual natures, they will become more adept in recognizing us. "This begins with silence. Most humans believe they must engage their vocal cords in order for effective communication. We say this is not so. It is one of those beliefs that need to be examined. Yes, verbal communication is important, but it is limited. "As humans engage in silence, they close the overused receptors for sound, for noise. This closing creates an opening of a different sort, an opening for listening. Listening brings in the energy of allowing. When humans listen to the environment, they do not create the sounds they hear. Instead, they allow the sounds to enter their awareness. "This is the first step in learning to use the senses differently. Shutting down one area creates a sacred space for another area to expand. When humans sit in silence, another world opens. This is not new; it is a discovery of what is already present. It is uncovering the gem hidden within. "Silencing the mind brings equilibrium to the energy of the body. The mind softens, and thoughts no longer spin in circles in the brain. There is a resting state of the energy, just as the body begins to rest. Breathing becomes slower and deeper. Blood pressure drops. Anxieties lessen. "With this calm comes a spark of light. The light has always been there, but the chaos of day-to-day activities keeps it hidden from view. With the settling of energy, new horizons appear." ~The Messengers 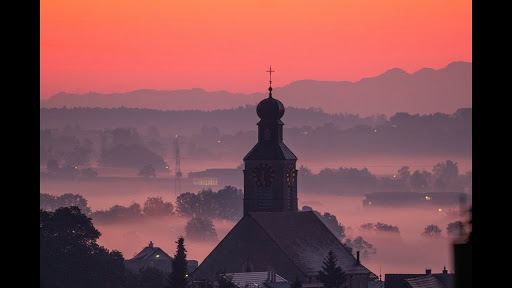