I posted this e-card on my social media with this accompanying message: “If distance or health prevents you from being with family or friends, let your memories bring you back to times of joy and happiness.”

his was new for me, and I wasn’t very happy about it. For the first time in my life, I would not spend my birthday (December 21), Christmas Eve, or Christmas Day with my family. Although very cautious and following all recommended medical guidelines, my daughter and her youngest contracted covid. The thoughts of Cassie and Shalane being sick added fuel to those holiday blues that creep in my direction this time of year.

Unable to be with my daughter and her family, the highlight of my quiet birthday was going to bed early. The next day, I helped Cassie by making stops at the grocery and buying last-minute gifts from several department stores. I unloaded the bags and carefully placed them on Cassie’s front porch, then dutifully waited in my car to get a glimpse of Cassie, Dan, and the girls. I kept my fingers crossed that Dan and Lorelai would not get sick.

Once again, I went to bed early and fell into a deep sleep. My dreams sent me into my past as a school psychologist. I looked around. The hilly road told me I was no longer in Florida, but I did not recognize my surroundings. I pulled my car to the shoulder of the narrow lane, locked my doors, and began walking the steep incline toward a large school. As I topped the hill and looked to my left, I saw the area for cars to park.

Realizing I’d left my car in the wrong area, I quickly returned and drove up the hill and into the designated area. Now, I thought, I’ve reached my destination.

I entered the school and sat behind a desk in a busy hallway. Several people passed me, and some made small talk, but I didn’t recognize anyone until someone burst through a closed doorway. Memories flooded into my awareness from thirty years before; I knew this man; it was George. He ran to me, looked me in the eyes, and frantically repeated, “I’m okay! I’m okay! I’m okay!”

I had not seen George in almost thirty years. We both worked as administrators in a school district in another state. Although I knew who he was, for some reason, George spelled his last name out loud. As he enunciated each letter, he said the first and last syllables of his name were identical. Then he faded into the background of my dreamscape.

Why had he spelled his name? Was he giving me details that would ensure I would remember the dream? I had no idea.

When I woke the next morning, December 23, I journaled my dream. Next step: verify what I intuitively knew would be true: George had passed. I entered his name in a search engine and found his obituary. He had transitioned almost four months before, on August 28, 2021. August 28 is forever etched in my memory; that late August date in 2013, was the day of that fateful early-morning commute when the world of spirit opened to me. I changed from psychologist to psychic and transformed from skeptic to believer during that ten-minute drive to work.

What do we do when we’re presented with information from beyond? That has been my dilemma since day one—hence the “reluctant” part of The Reluctant Messenger. I thought about last night’s interactions with this man. I realized he, perhaps with the help of his angels, had orchestrated the dream: a school setting in an environment with hills for me to ascend—a perfect common ground to meet.

I thought about how ecstatic George was to see me and how determined he was for me to remember him. I knew he wasn’t eager for me to hear his message; his words were meant for his family.

I’ve traveled far beyond the what if they don’t believe me phase. I would share the message with George’s family. Whether they rejected or accepted the information was out of my hands, after all, I’m just the messenger.

After a little sleuthing, I was able to connect with his family over social media. I sent a direct message to his wife, Becky, telling her who I was and that I had worked with George years before. I explained I had seen George in a dream and how I learned the next morning of his passing. I presented her a few details from the dream, held my breath, and clicked send.

On Christmas Eve, I posted an e-card on my home page on one of my social media platforms. It was a beautiful picture of a tiny bird warming itself in the mane of a snow-dappled horse. In response to the image, Becky replied with these words: “You are one of my most special Christmas Blessings!”

Her response warmed my heart; I realized Becky’s words were a Christmas gift for me. I may be separated from my family during this holiday season, but the recognition that we continue once our physical form drops—that’s priceless. Becky had understood the deeper meaning behind George’s message.

This morning, Christmas Day, I connected with Cassie and the family through FaceTime. After several days of high fever and compromised lungs, thankfully, all are improving. That, too, is a gift for me. It’s the best present I could hope for: my loved ones returning to a state of good health.

After the FaceTime call, I sat at my computer to write this blog. As I entered the details about George spelling his name out loud and describing how the first and last syllables are identical, I picked up a pen and printed his last name on a piece of paper.

Instinctively, my hand clasped my mouth in an unsuccessful attempt to stifle my gasp. My eyes sparkled with tears as I realized what George said was true. What was it about this pattern? Had he told others of this? I have no idea, but this discovery offered another layer of validation of his message.

An understanding greater than words slipped into my awareness, and I began to recognize the significance of meeting George in my dream. It was more than a communication from a former coworker who asked me to be a messenger. There was a much larger picture. George’s words are for everyone, not just his family.

We are spiritual beings temporarily living in these physical shells. When our bodies no longer serve us, our true essence continues. Our loved ones in spirit live on, often watching over us. Listening to the wisdom found within your dreams can be priceless. Don’t be afraid to share; that’s when validations occur.

“If distance or health prevents you from being with family or friends, let your memories bring you back to times of joy and happiness.” As my words from the e-card entered my awareness, I thought of George’s frantic message to communicate he was okay; it was a vivid reminder of the promise of never-ending life. Sharing my memories of my dream with George offered some solace for his family.

Open your hearts to receive these divine messages. Thank your angels, guides, and loved ones. Honor their presence by keeping their memories alive in your hearts. Although I was unable to be with my children and grandchildren during this holiday season, George’s message helped fill the void. It was a priceless gift. His frantic message to tell me he was okay is a vivid reminder that we never die. Our true essence, our spirit, our soul, lives on.

Sometimes when we pause long enough to take a deep breath, we slip into a space of divinity, allowing the hustle and bustle of our world to drop away. Whether it’s in a dream, in the whisper of a distant songbird, or embedded in a gentle breeze that carries fragrant memories to our hearts, when the conditions are just right, our loved ones just might visit. Be open, give thanks, and welcome their words. 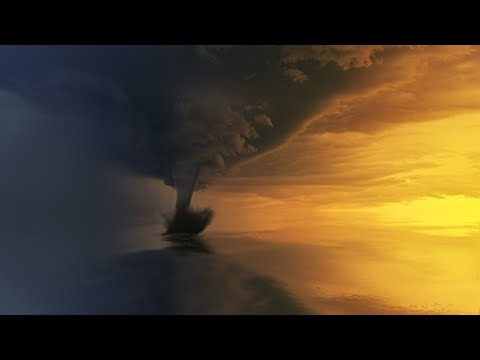 Video: Eye of the Storm; click READ MORE to launch the Video This message was from January 24, 2020. As I review it through the eyes of Covid-19, it takes on more meaning. Little did I know how appropriate this January message would become as I view it through the eyes of Covid-19. It’s all about accepting the energy of change, that change from the eye of the storm. It’s about learning how to use this energy.  Change allows for new vibrational paths which seems so appropriate now.  The messengers said the energy of change is alive and to think of it as a moving, living entity. They said this energy of change “goes hand-in-hand with the new world, this new universe that 2020 brings.” That statement brought cold chills through my body, for this is a new world, a new universe. Our planet is in a pattern of change. Gaia, the Spirit of Mother Earth, has hit a reset button and we will emerge into a new dimensional space. She is in control of this, but our survival depends on followi
Read more 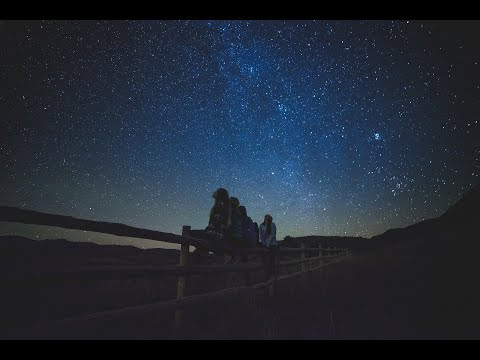 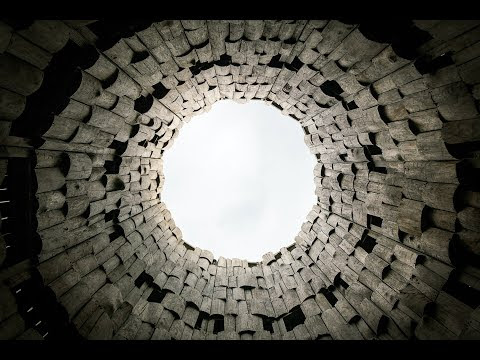 Click READ MORE to launch the video. Candice describes a powerful healing meditation. We are all powerful beings, capable of healing ourselves and those around us. Light at the End of the Tunnel April 5, 2021   I recently joined an online healing group. In weekly gatherings, we bring our intuitive energies together in service of others. During twenty minutes of silence, each member takes an inner journey to restore health to others. As my consciousness soars beyond the limits of my physical body during these sessions, I’m often surprised where I land. Allow me to share my experience. I closed my eyes as the twenty minutes of silence began. Within seconds, I found myself standing near a well. I was surprised when I climbed up and stood on its wide stone ledge and looked down the throat of this deep well.  This is certainly  not  something I would ever consider doing in 3D. Teetering on the rim of a deep well—no thanks.  Without warning, I astonished myself as I dove headfirst into the d
Read more